Rockwall Golf & Athletic Club was created with a clear vision—to bring in more families. Accomplishing this took lots of changes, including major renovation of the golf course and swimming facilities. Out of all the refurbishments that took place, tennis was the activity that noticeably boosted the club’s membership. With eight lighted hard courts overlooking a scenic lake, it’s no wonder it appealed to so many families. However, none of the tennis programs, clinics or lessons could carry on during bad weather.

Club tennis director Joey Molina started doing research online for a solution to this problem. He found the versatility and low cost per square foot of ClearSpan’s Hercules Truss Arch Building intriguing. He decided on a 120 foot wide by 120 foot long structure, which became home to two of the facility’s formerly outdoor courts. Club members have been delighted with the ability to practice, compete or train no matter the weather conditions or time of year.

Watch the video for a view inside the Rockwall Tennis Center 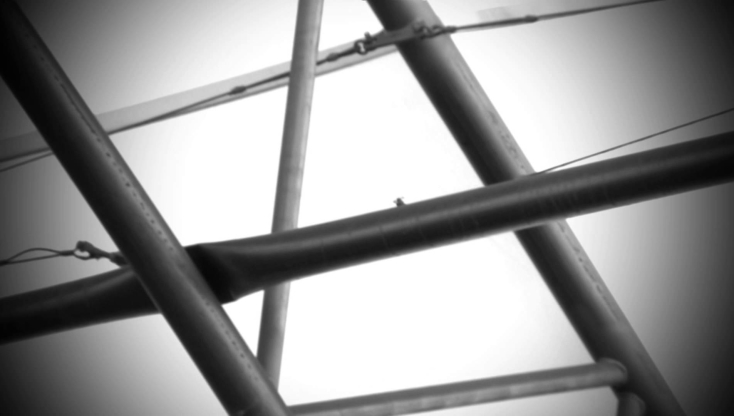 The new fabric structure has allowed the facility to run dynamic tennis programs for all ages, which include private lessons, leagues and a competitive junior program. Not only does the building allow for year-round tennis play, the courts are also rented out for basketball, dance and pickleball. It’s no surprise that a wide variety of sports take place inside, since the lack of internal support posts creates high clearance and a vast amount of open, useable space.

In addition to its versatility, ClearSpan’s indoor athletic buildings provide superior visibility and a pleasant climate. ClearSpan’s white fabric cover illuminates interior spaces with bright, soft light and keeps buildings warmer in the winter and cooler in the summer. The natural lighting coupled with the absence of poles or columns creates a shadow-free space, where players can easily keep their eye on the ball.